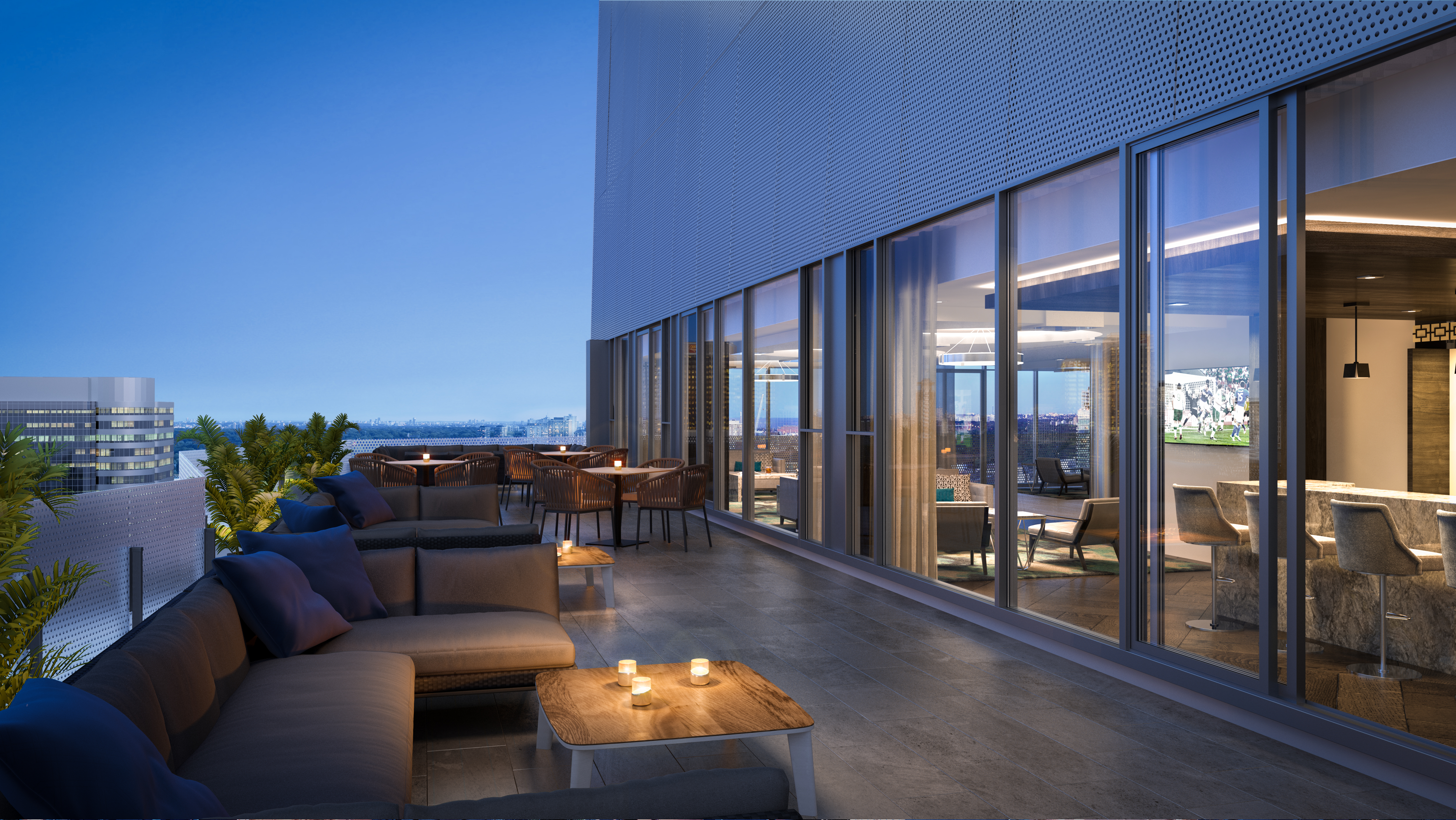 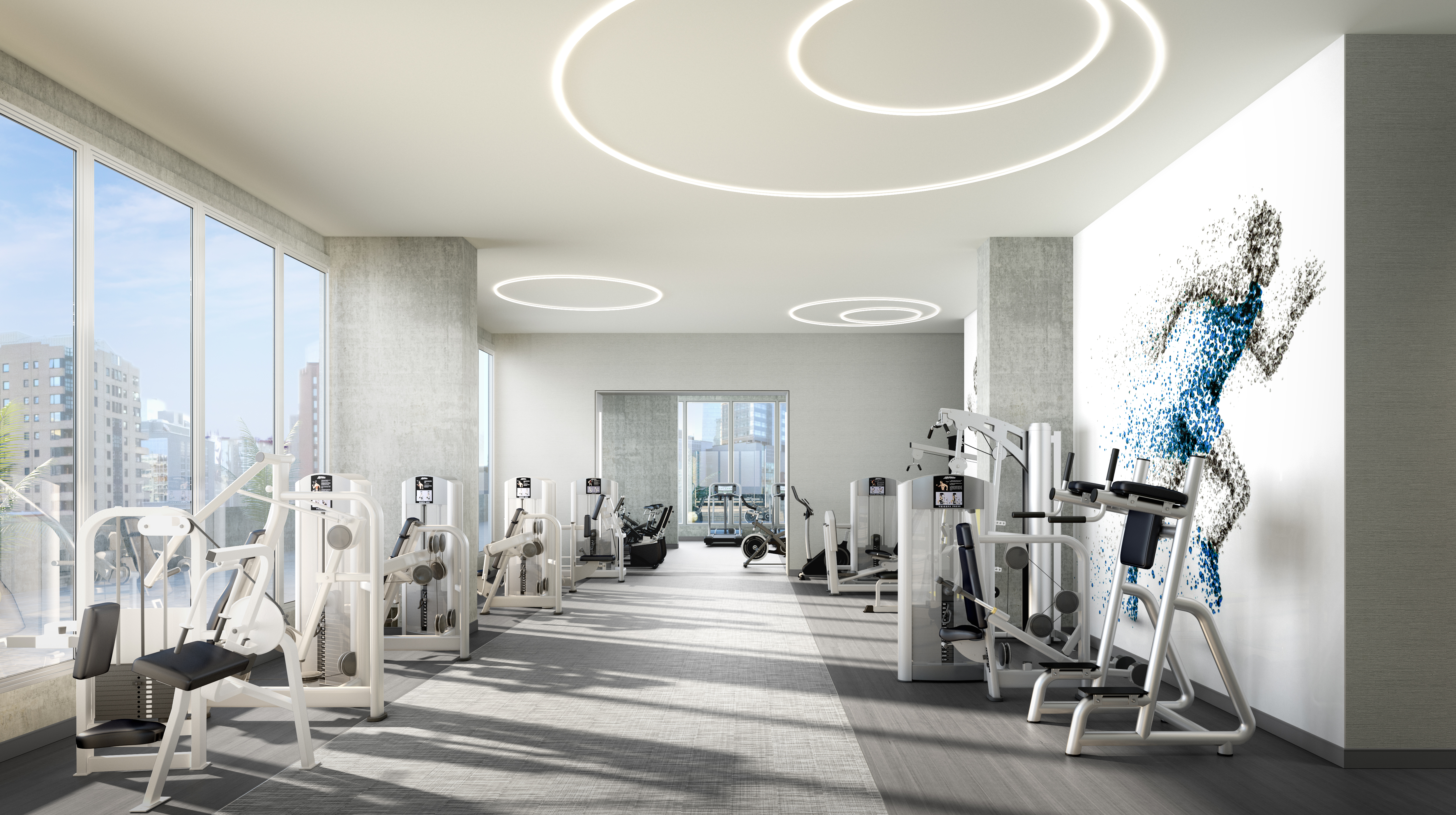 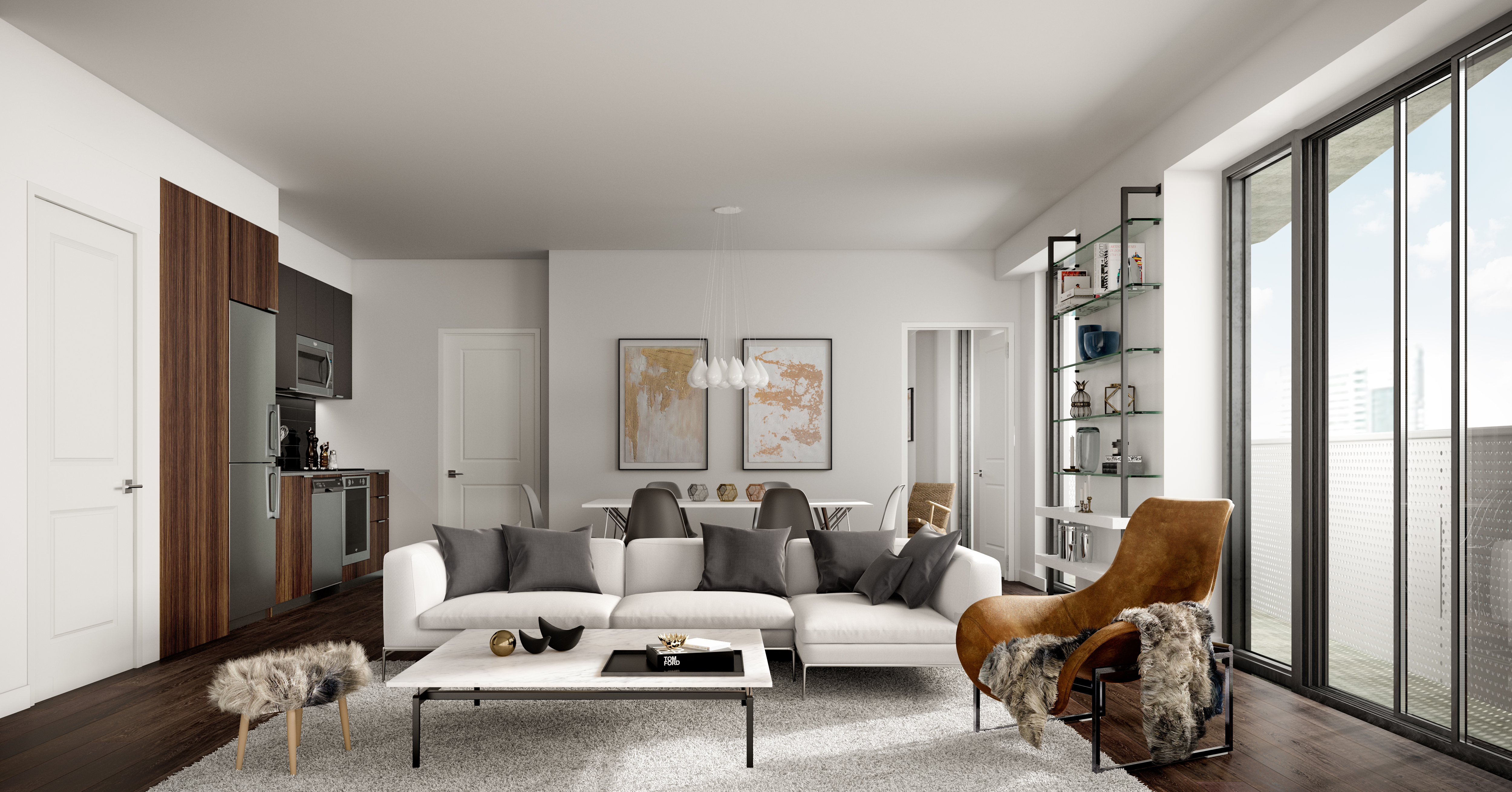 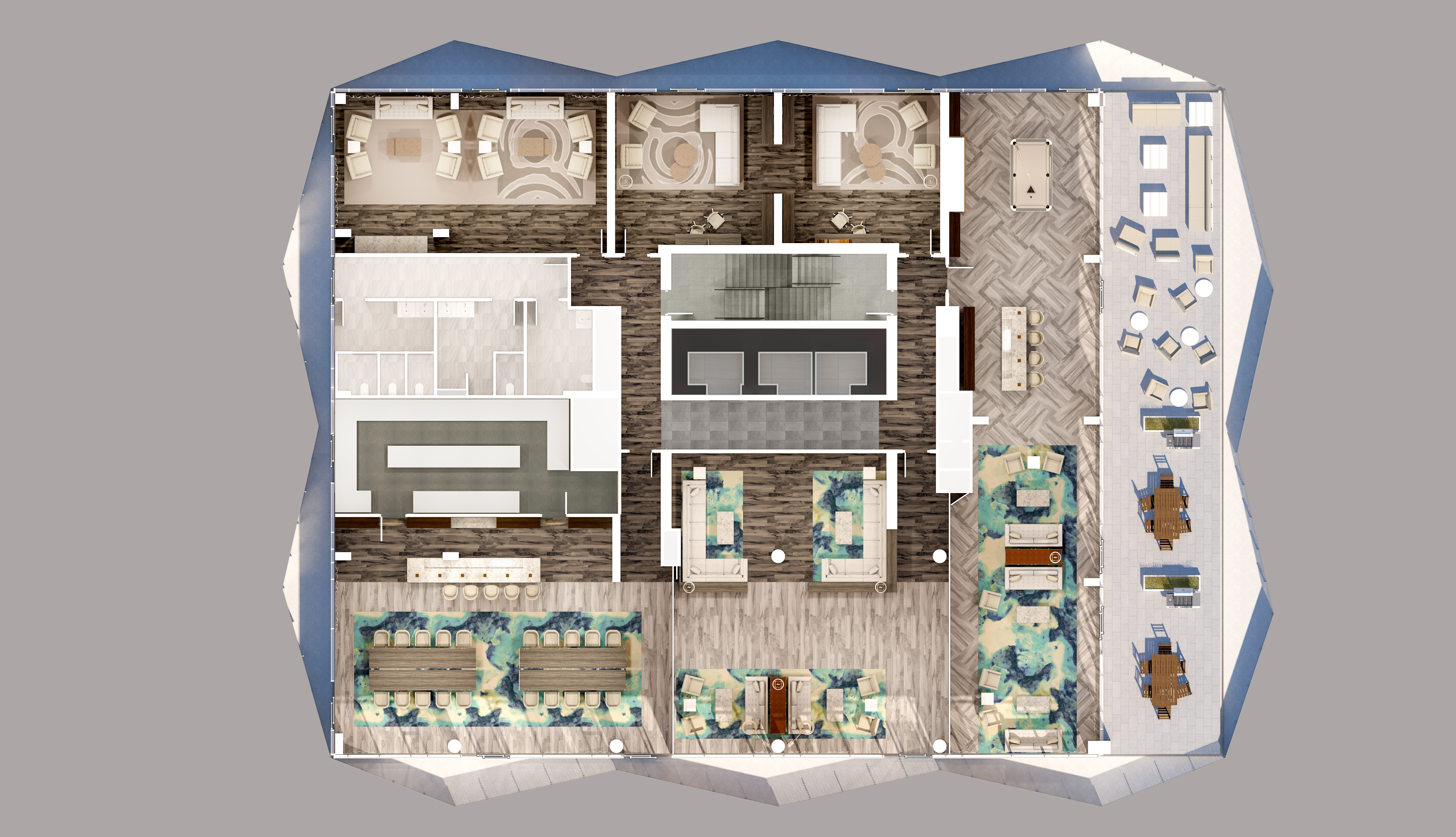 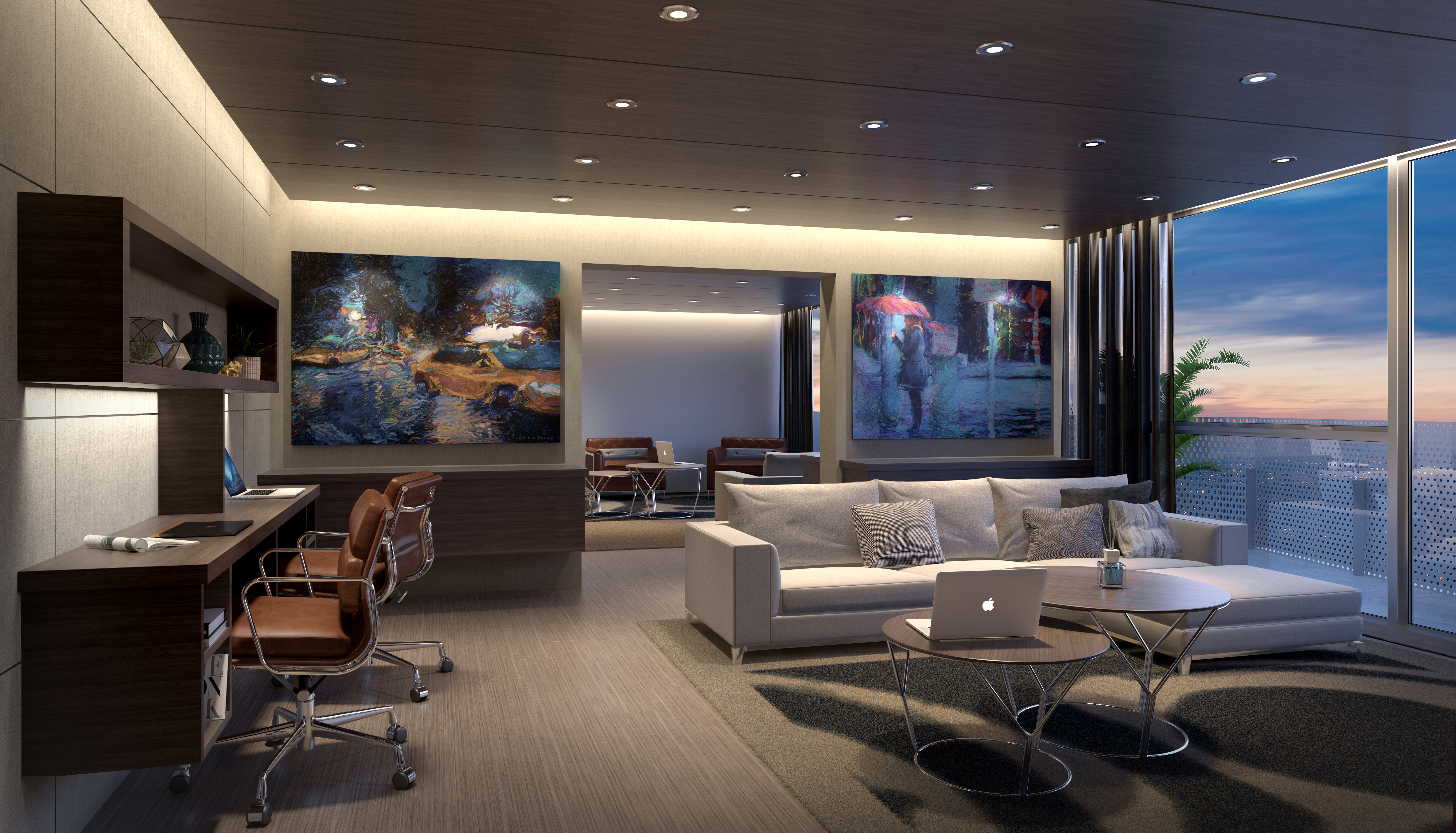 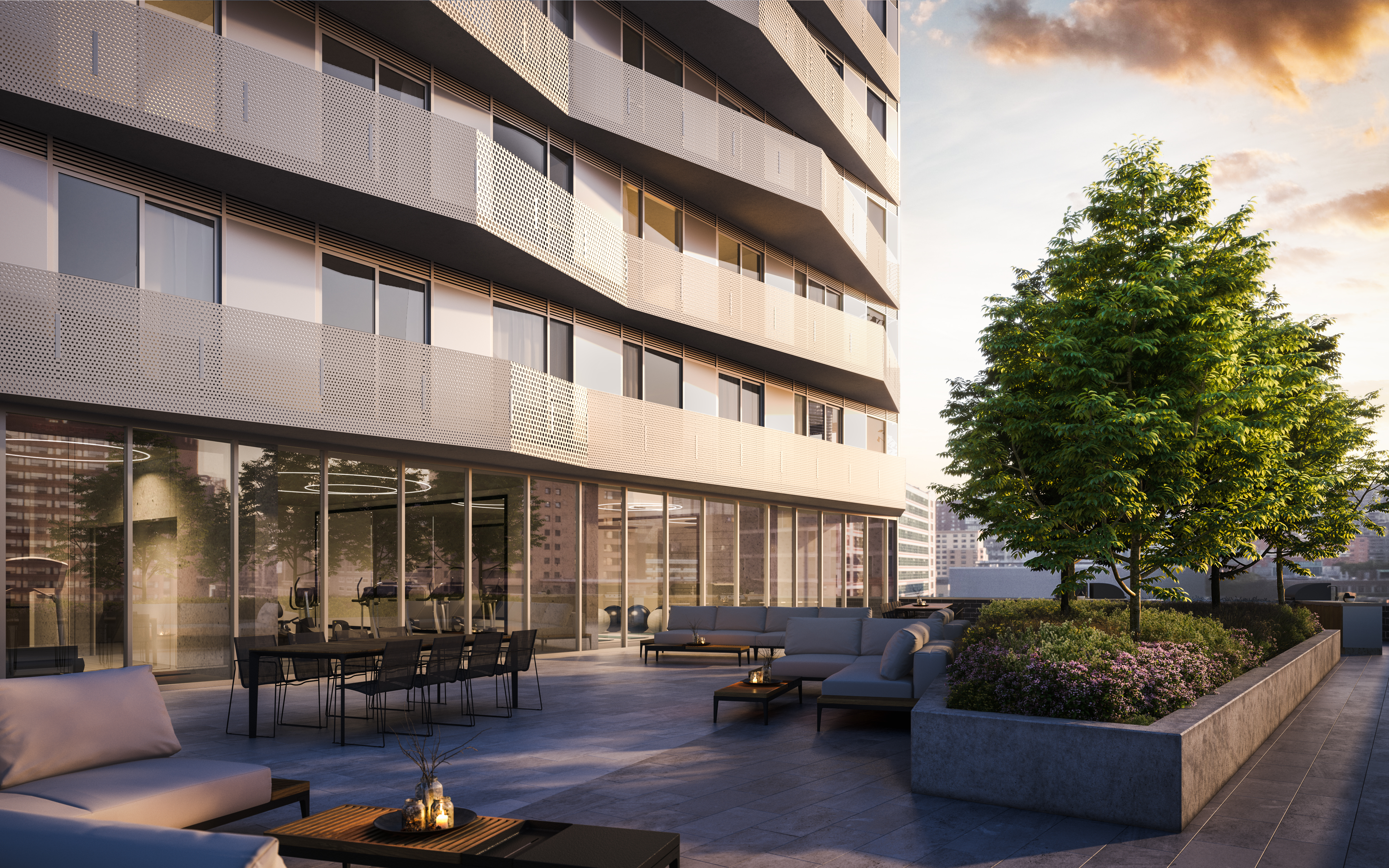 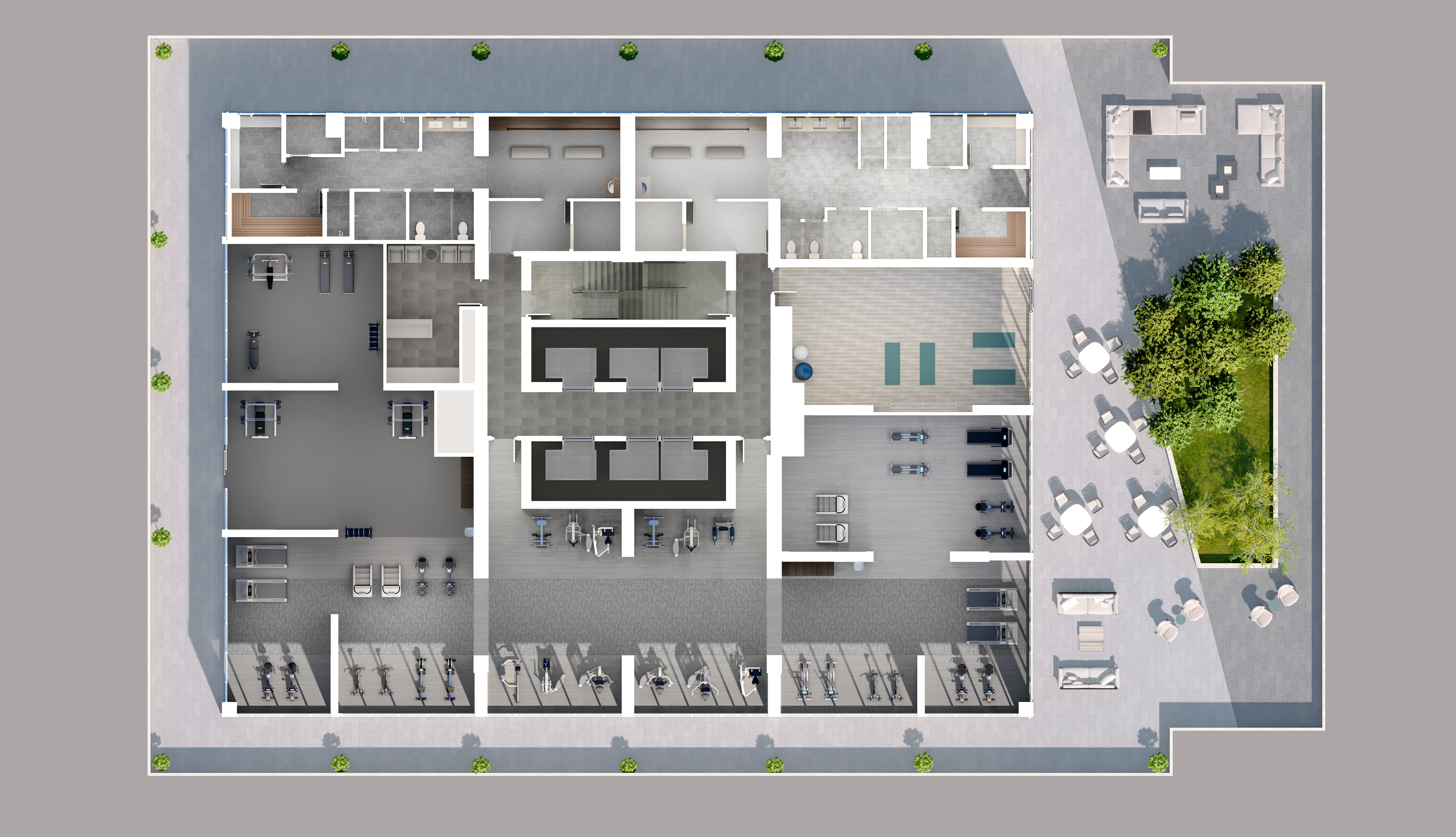 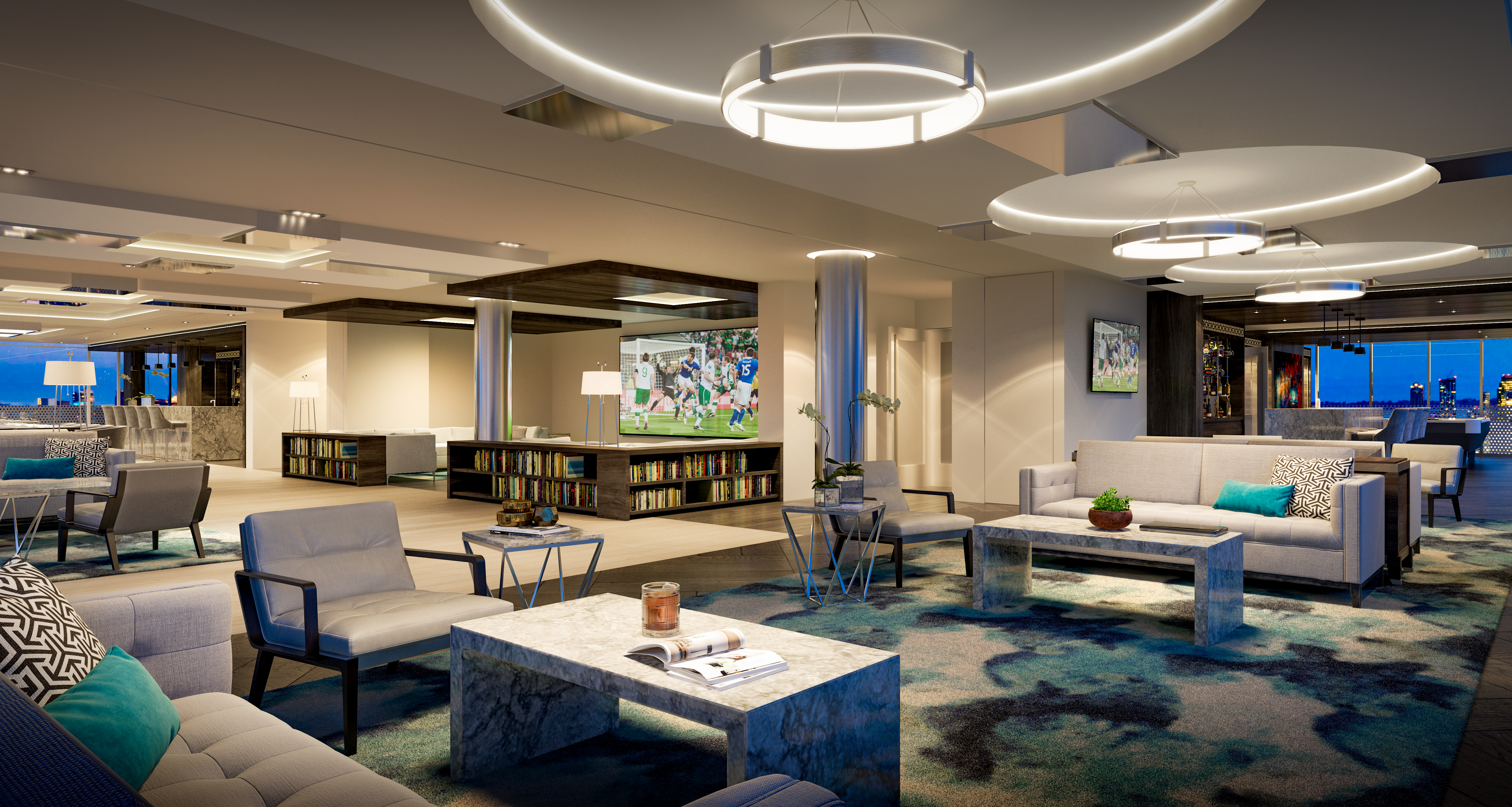 The Social Condos are Now Selling!

This residential development is slated for the vibrant downtown intersection of Church Street and Dundas Street East, just steps from Dundas Square. The Pemberton Group, a leading locally based residential and commercial property developer, is leading the high-rise  project’s construction.

With a unique yet classic look conceived by the distinguished architectural team at RAW Design, Social Condos is set to join the ranks of Toronto’s hottest and most in-demand new condominium communities. The mixed-use site will combine hundreds of beautifully accented units with ground-level retail space, adding further value to a neighborhood that’s alreadybrimming with life and vitality.

Stylish and Stunning Luxury Inside and Out

RAW Design’s vision for the finished site shows a sleek and slender 52-storey tower with bold horizontal lines following a gently waved outer facade that lends the exterior a subtle sense of kinetic forward motion. The tower will rest atop a classic podium base, which is expected to house over 5,400 square feet (500+ square meters) of retail space. Social Condos will hold 598 residential units, ranging in size from studios to 3-bedroom suites.

Projections indicate that prices for studio condos should start in the Mid $400,000s.

Suite finishes will include sophisticated accents such as generous 9’ ceilings, natural stone counter-tops, an energy-efficient stainless-steel appliance package, stacked washer-dryer combos, and beautiful laminate flooring. The building’s future address will be 117 Dundas St East,  which puts you in the middle of the action in the very center of downtown Toronto.

Social Condos is currently in the per-construction phase. The developers anticipate the building will be move-in ready by 2022.

Endless Possibilities in the Church-Yonge Corridor

Social Condos will be a welcome addition to the rapidly modernizing Church-Yonge Corridor, a niche neighborhood in downtown Toronto that’s within easy walking distance of many major attractions. The Ryerson University campus is just steps away, and the University of Toronto’s main campus is a short, walk-able commute. Dundas Square and Toronto’s world-famous Eaton Center are just one block west, and City Hall/Nathan Phillips Square is also within close proximity.

The Metro Toronto Coach Terminal, part of an extensive intercity bus network that connects you to destinations throughout Ontario, Canada, and the United States

One of the most attractive aspects of the project is its amazing location. The intersection of Church Street and Dundas Street East has a near-perfect Walk Score of 99/100 and a flawless Transit Score of 100/100. Both the Yonge and the University-Spadina branches of the TTC subway’s Line 1 are just a short walk away, giving you excellent access to destinations throughout the city. Dundas Street is also serviced by streetcars, and drivers are only minutes from major entry points to the Gardiner Expressway and Don Valley Parkway. These routes link to Southern Ontario’s extensive network of 400-series highways, which deliver easy travel to Pearson International Airport, Mississauga, Hamilton, and other major cities throughout the region.

In the immediate area, you’ll also find an amazing range of gourmet restaurants and take-out eateries with international flair. There’s a major grocery store at the planned for the ground floor, and Toronto’s world-famous Yonge Street is a stone’s throw away. Everything you could possibly need will be at your feet!