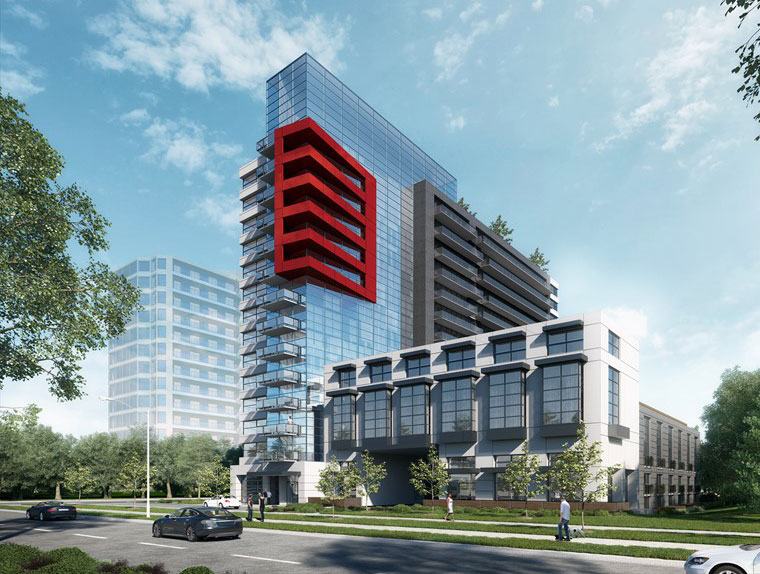 Location, Neighbourhood and Transportation
This growing area has all the modern amenities to attract first-time buyers, investors
and down-sizers alike. Steps from Rockwood Mall, for all your day-to- day needs, the
development is also a short drive from Square One Shopping Centre, which has
hundreds of high-end retailers, restaurants, lifestyle amenities and entertainment
options.
Square One is a major transit hub for the MiWay (Mississauga transit system) and the
GO station. It will soon be a stop on the Hurontario LRT, an anticipated rapid rail line
expected to be up and running in the next few years, which will take you efficiently from
the waterfront all the way to Brampton, with three separate stops in Mississauga&#39;s city
centre.
MiWay, Mississauga transit system is the third largest in Ontario with 87 routes
connecting with the Toronto Transit Commission, Brampton Transit, Oakville Transit
and all GO Transit stations.The subject property (4070 Dixie Road) is well serviced by
Mississauga public transit (MiWay) as well as area highways: Hwy 403 less than 5
minutes away, Hwy 401 approx. 10 minutes north and QEW about 10 minutes south
along Dixie Rd.Mississauga is aTransit hub for MiWay and GO Transit is located at the
City Centre. In 2013, MiWay annual ridership was 35.8 million passengers.

Highlights Condominiums and Towns is conveniently located steps from reputable
schools, libraries and community centres. Recreation enthusiasts will love being close
to the picturesque Fleetwood Park, which Etobicoke Creek runs though, as well as the
Markland Wood Golf Club. Take advantage of this developing neighbourhood while you
can and experience the comforts of modern condominium living.
Mississauga Has It All
Mississauga has more than 522 parks and 23 major trail systems and is part of an
extensive 780 km waterfront trail from Niagara on the Lake to the Quebec border.There
are 11 community centres, of which the Burnamthorpe Community Centre is a 10
minute walk from the subject property.Mississauga is served by the Ontario Trillium
Health Partners that operate from 3 sites - Credit Valley Hospital, Mississauga Hospital
and Queensway Health Centre.There are 10 major universities and 11 technical
colleges within commuting distance of Mississauga including UTM (University of
Toronto Mississauga) and Sheridan College (Hazel McCallion Campus).Toronto
Pearson International Airport, Canada largest and busiest airport is located just north
of Hwy 401 and the subject property.
Mississauga is home to extensive recreation, tourism and cultural facilities,
entertainment venues, art galleries, hotels, restaurants and bars and much more.
Mississauga was also rated as Canada 11th best city to live, in terms of prosperity
according to Money Sense Magazine.

The information contained herein has been obtained through reliable sources but cannot be guaranteed as to its accuracy.